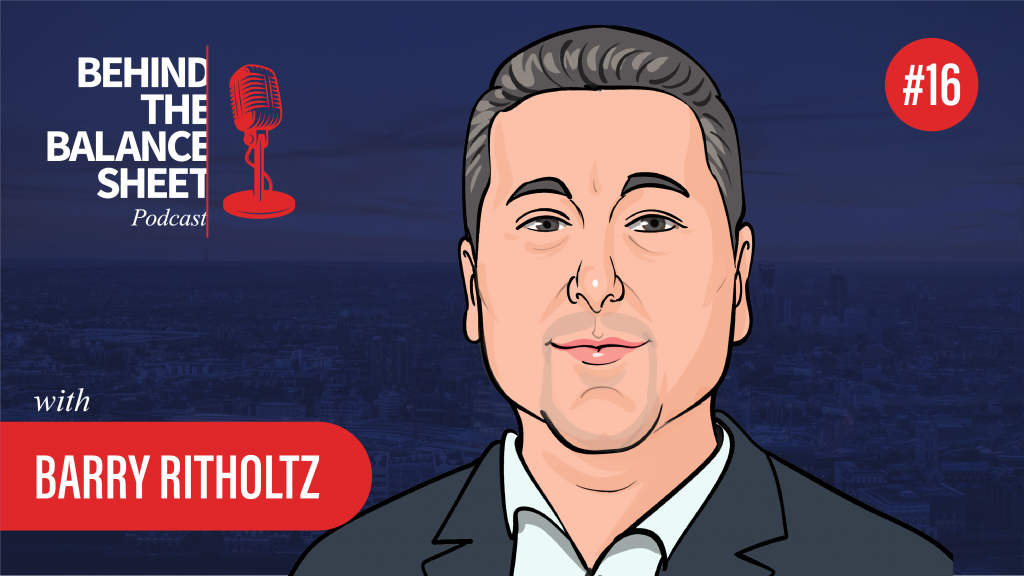 Barry Ritholtz hosts one of the most popular business podcasts in the world. He rather modestly says he was one of the first. He has also built a $3bn wealth manager in just ten years.

Barry Ritholtz hosts one of the most popular business podcasts in the world. He rather modestly says he was one of the first. Ritholtz not only has managed to interview investing heroes like Ed Thorpe, Ray Dalio (twice) and Michael Lewis (four times) but also has built a $3bn wealth manager in just ten years. In this interview, Barry explains why financial TV is irrelevant, why the F.I.R.E. contingent (Financial Independence, Retire Early) have it wrong, why 70:30 should be the new 60:40, why investors should think in decades, how he can call Mike Bloomberg “dude” and not get fired, and what it’s like to have broadcast over 450 shows.

Barry went to law school but he was always interested in stocks and markets. He started out as a trader, which was great fun, but too volatile. He took a position as a research analyst, started writing with TheStreet.com, The Washington Post and Bloomberg and never looked back. He set up Ritholtz Wealth in 2013 with 3 colleagues and it has achieved phenomenal growth, helped by the partners’ massive presence on social media - Barry has over 200k followers while CEO Josh Brown has 1.1m!

Ritholtz believes that bonds are attractive again with yields at 4% as we recorded on the last day of September, 2022. But pre-pandemic, their model was at 70:30 rather than 60:40, because of ageing. With life expectancy at 80-85 years (vs 72 at inception of 60:40), Barry believes that savers need to be more heavily weighted to equities for longer than in the traditional model.

You also need to think about how much longer you need to contribute. The FIRE contingency has it wrong. If you can earn a decent living in your 40s and 50s, think about working a bit longer so you can retire comfortably. You may need a bit more than you think. And you need a reason to get out of bed – golf won’t do it for many people. Barry’s mum retired as a realtor, but was selling rare books into her 1980s – she needed more than bridge or mahjong.

The Masters in Business Podcast

Bloomberg asked Barry to start writing and offered him a TV show. He asked to do a 2 hour audio show and they laughed but agreed to a 42 minute radio show which could be turned into an hour with traffic and news. If they last longer, they can be put on the website. To start with it was Barry’s personal rolodex, but his break came with Bill Gross. Barry got wind of the Pimco bonus pool and published that Gross had taken home $300m that year, and he agreed to come on the show. Then he started to get A-list guests like Cliff Asness. This was Bloomberg’s first podcast and it blew up. Barry has recorded over 450 shows now.

Barry finishes off with some advice for Steve – you get much better after 200 episodes!

Barry Ritholtz is co-founder, chairman, and chief investment officer of Ritholtz Wealth Management, a wealth manager founded in 2013 with over $3 bn AUM. Ritholtz may be best known to this audience as host of Masters in Business, the most popular podcast on Bloomberg Radio, which has 8-10m downloads pa. (I have some way to go). His blog, The Big Picture, generates half a million page views per month and has amassed some 275m visitors since 2003. Ritholtz first came to the wider public’s attention when he issued a series of warnings about an impending market collapse and recession, with a 50% downside target which was reached in March 2009. In his spare time, one of his hobbies is buying cars, which we talk about in the show. 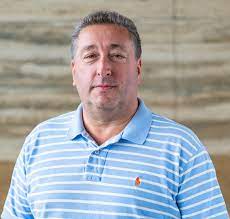 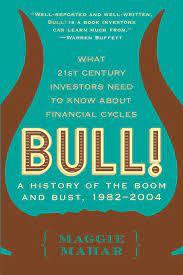 Black Monday by Tim Metz on the run up to the 1987 crash. 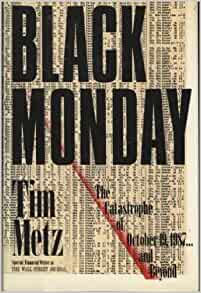 Last Ape Standing by Chip Walter is a book about how homo sapiens managed to survive other species, a predecessor to the behavioural finance books. 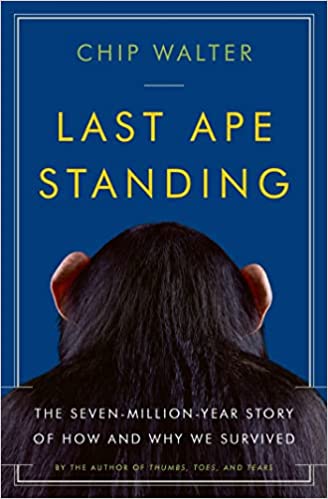 Barry asks his guests for their favourite streaming suggestions  and I asked for the best and worst of these recommendations. Instead, Barry gave me three of his streaming favourites:

Madmen – sounds overblown, but quite realistic.

Mozart in the Jungle – spectacular.

Magicians – something he stumbled on and loves. 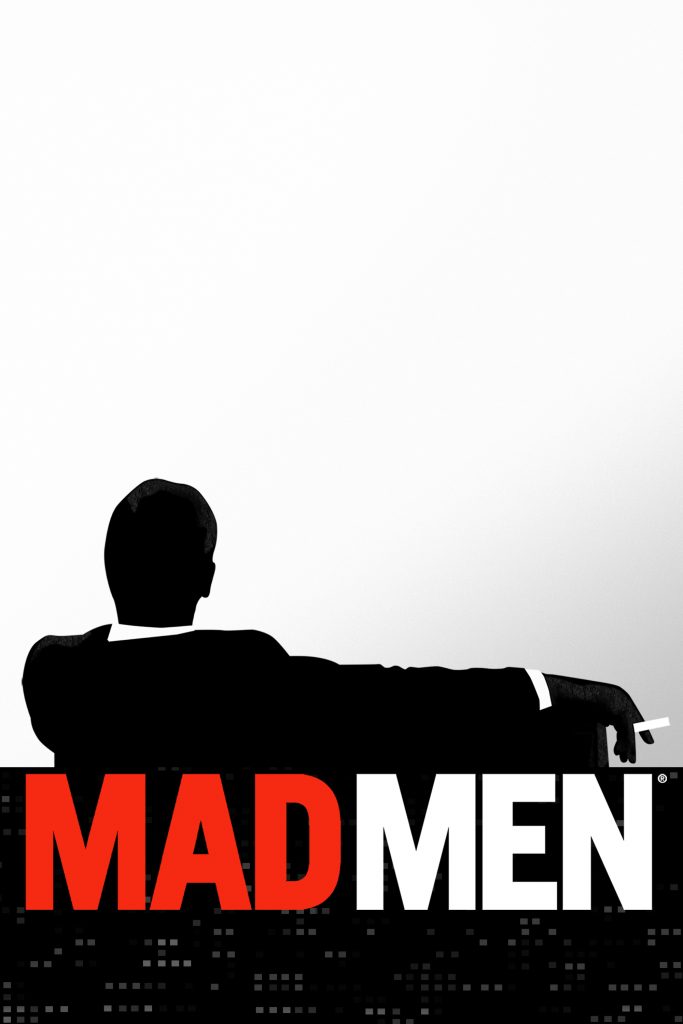 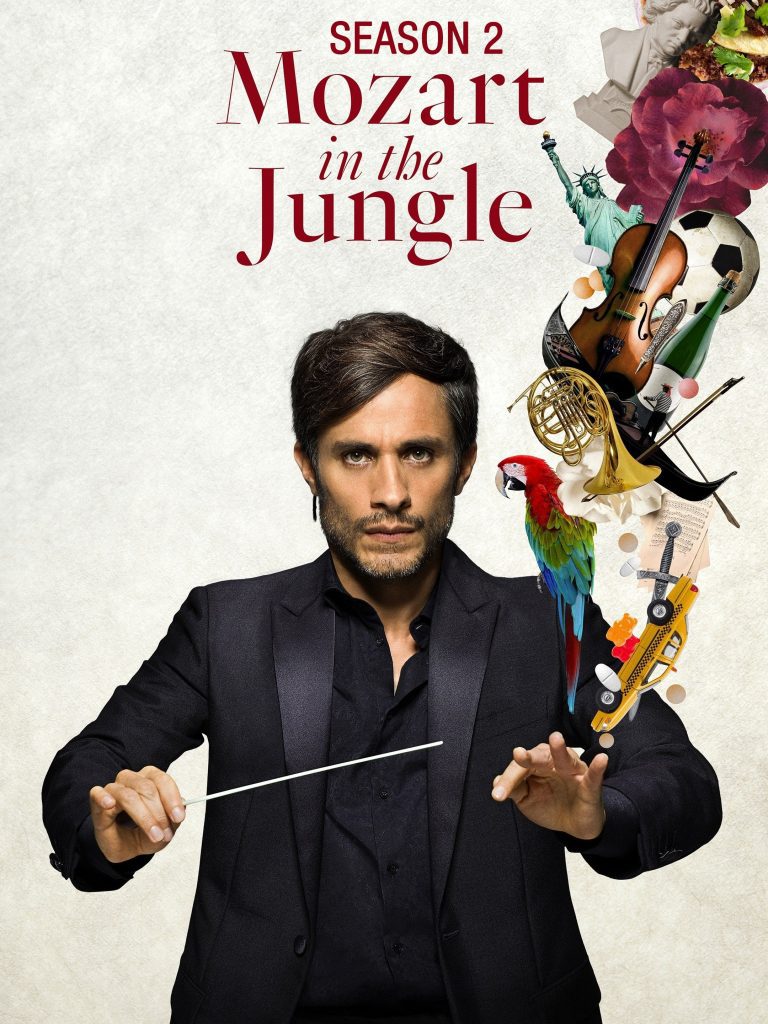 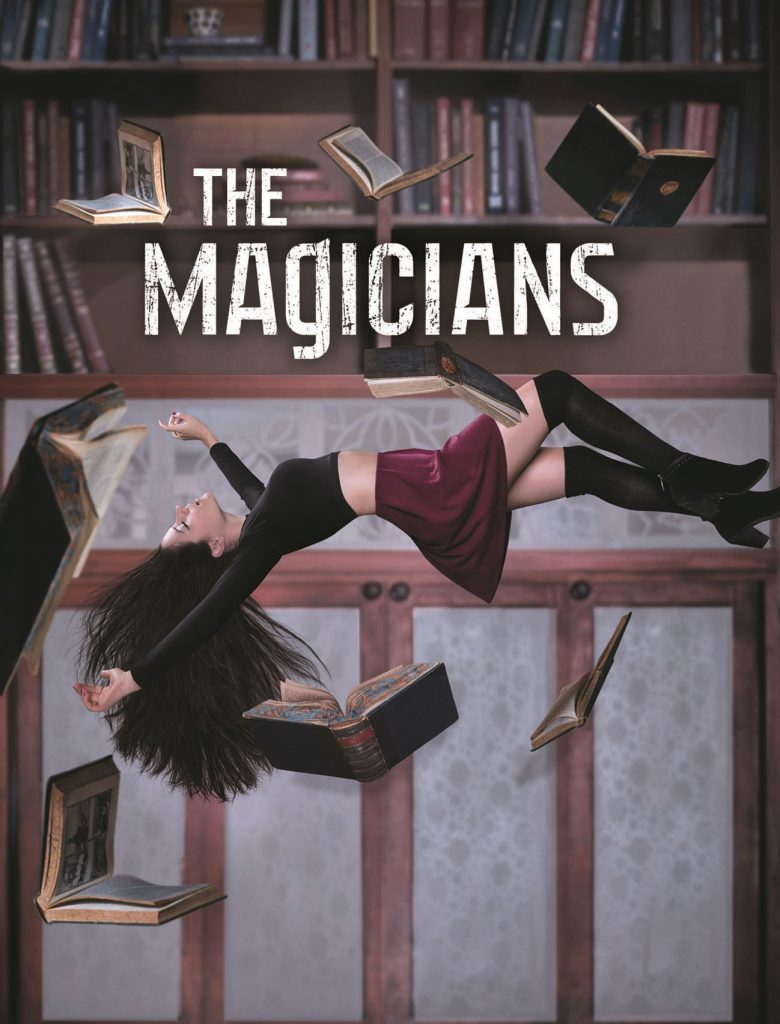 HOW STEVE KNOWS THE GUEST

Steve and Barry met via Twitter. Barry had previously featured Steve’s blog in his Big Picture column but he recently DM’ed Steve who took the opportunity to invite Barry on the podcast as he was curious what Barry had learned in some 420 interviews, including many with some of the investing greats. To his surprise and delight, Barry said yes.