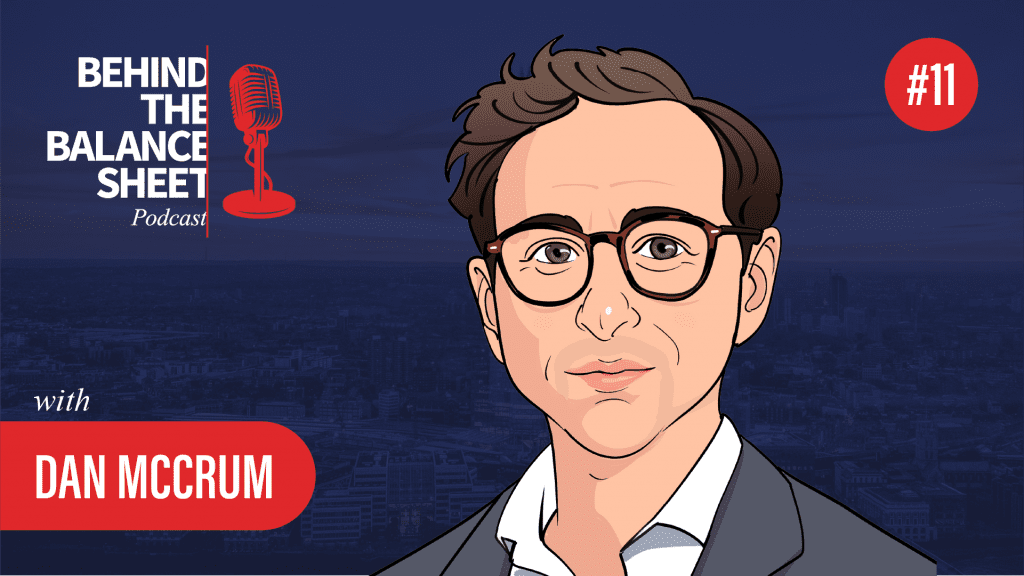 Dan McCrum is the award winning FT journalist who exposed Wirecard as a fraud. Once a stockmarket darling valued at over €25bn, Wirecard crashed to worthless in June 2020, when its auditors could not confirm €1.9bn of cash. Dan pursued the story for six years and has now written a book about the saga. “Money Men” is an amazing account of how the company used every tactic possible to disguise its activities. This is an extraordinary tale and Dan, a brilliant raconteur, explains the highs and lows of his struggle to reveal the truth. We also speak to market participants on the buy and sell side to get their perspective.

Ordinarily, we summarise the conversation, but other than the usual introduction to Dan’s career, this episode has one subject, the saga of how Dan uncovered the fraud and how he and the FT kept their nerve. Dan’s colleagues, his immediate boss Paul Murphy and editor Lionel Barber, deserve praise for their support, especially Barber who is a brilliant journalist and was prepared to take on the German establishment.

We also wanted to put Dan’s work into perspective so we talked to:

This is the story of a lifetime for most journalists but Dan is pretty ambitious and looking forward to his next big coup, which he suspects may lie in the crypto space. If you want to blow the whistle, you can contact him at danmccrum@ft.com. Tell him we sent you.

Dan McCrum is a multi-award winning journalist and author. His reporting for the Financial Times has been recognised with prizes from the London Press Club, the Society of Editors, the New York Financial Writers’ Association, the Overseas Press Club and the Gerald Loeb awards. He was also awarded the Ludwig Erhard Prize for economic journalism, a Reporters Forum Reporterpreis and a special award by the Helmut Schmidt prize jury for investigative journalism. In 2020, he was named Journalist of the Year at the British Journalism Awards.

Dan is part of the FT’s investigations team. He is a former editor of FT Alphaville, and his work includes helping to expose accounting problems at Wirecard, a German payments group; the listed law firms Quindell and Slater & Gordon; Globo, a UK software provider; and Folli Follie, a Greek company which invented €1bn of sales. In more than a decade at the FT he’s also been Capital Markets Editor, worked as the FT’s Investment Correspondent in New York, and had stints writing for the Lex Column.

Before that Dan worked briefly at the Investors Chronicle, and has at one point or another carried furniture, sold kids books on doorsteps, and painted but not really decorated. 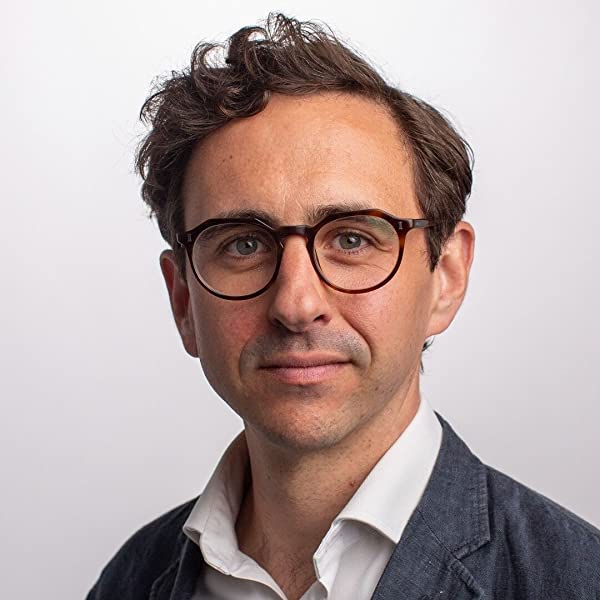 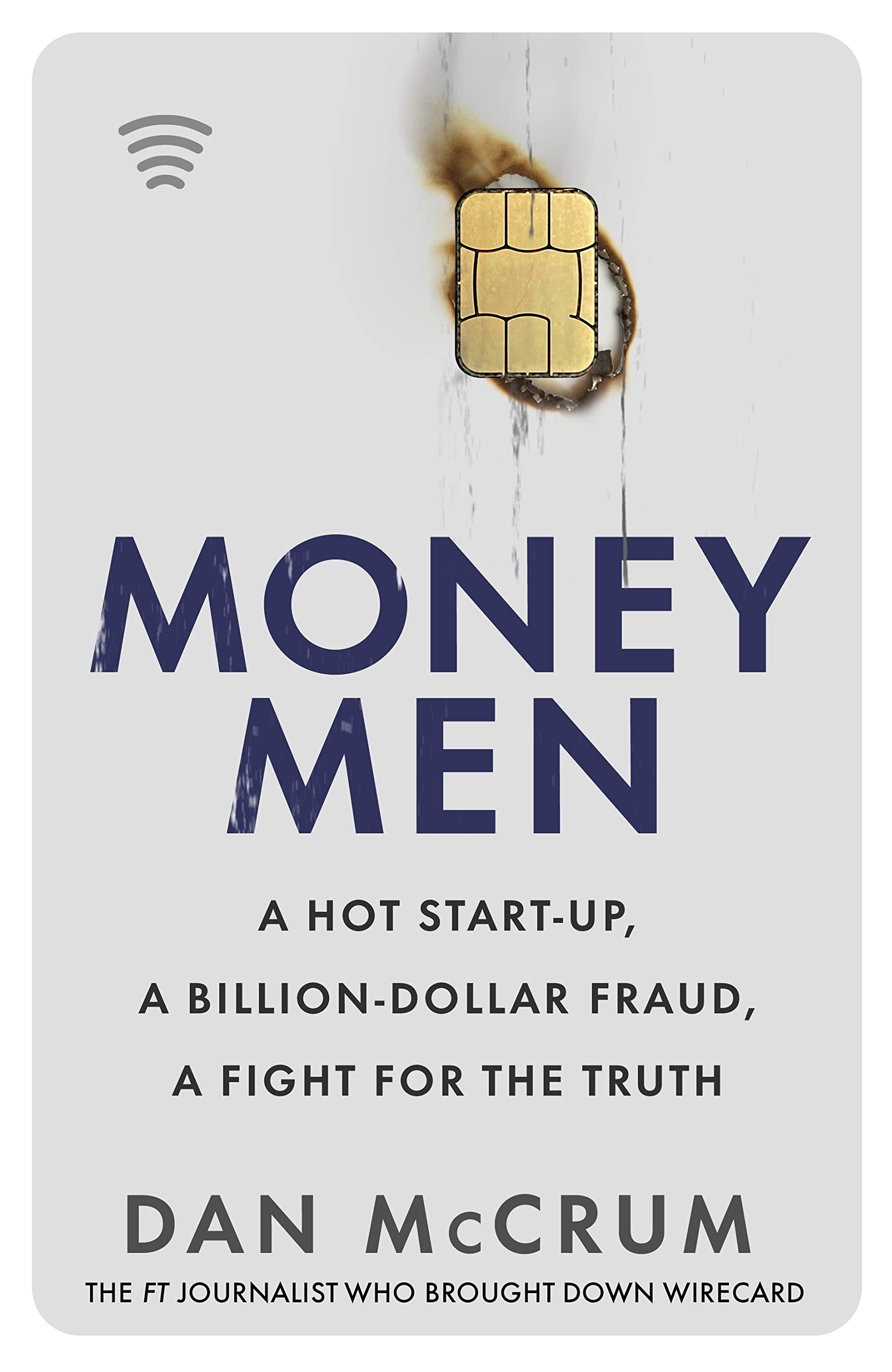 For this podcast, there can obviously only be one book recommendation. “Money Men” is set to be a classic, like Bethany McLean’s “The Smartest Guys in the Room” which recounted the Enron scandal. I really enjoyed the book and it’s more of a thriller than anything else. Dan is a brilliant raconteur, and he brings the characters to life by painting intimate details of their personas, and giving incredible detail on their surroundings, friendships and similar facets of their personal lives. And one of the principal protagonists, Jan Marsalek, is really a larger than life character, with connections to the underworld and the Russian security services. You feel you really start to know these characters and although you know the ending – spoiler, the good guy wins and the bad guys get caught – you get caught up in the excitement and the highs and lows of the chase.

McCrum was followed, he was scared his house was under surveillance, the FT’s offices were targeted with long range listening devices, and Dan was hacked multiple times. When he met with a whistleblower in Singapore, the documents he was given were kept in an isolated machine, well away from the FT network and even the internet. Much of Dan’s work was conducted in a safe room which had no external connections – this is more MI5 than finance.

Dan was originally given the tipoff about Wirecard by famed short seller John Hempton, an Australian hedge fund manager who is one of the world’s top experts on spotting frauds. He asked Dan if he would like to hear about some “German gangsters”. This was 2014 and it set Dan off on a journey which would change his life.

Wirecard purported to be a hot new German tech company, the sort every European fund manager, unable to invest in Silicon Valley, longed for. To Dan, and to many short sellers, everything about Wirecard looked a little too good. It was reporting fantastic growth, but there was little evidence of happy customers; small Asian acquisitions made no sense; and the company responded to critics in an unusual and defensive fashion. When Dan interviewed CEO Markus Braun, he was evasive and didn’t answer questions. When accused of fraud, he responded defensively rather than being shocked and outraged. Dan suspected all was not as it seemed. 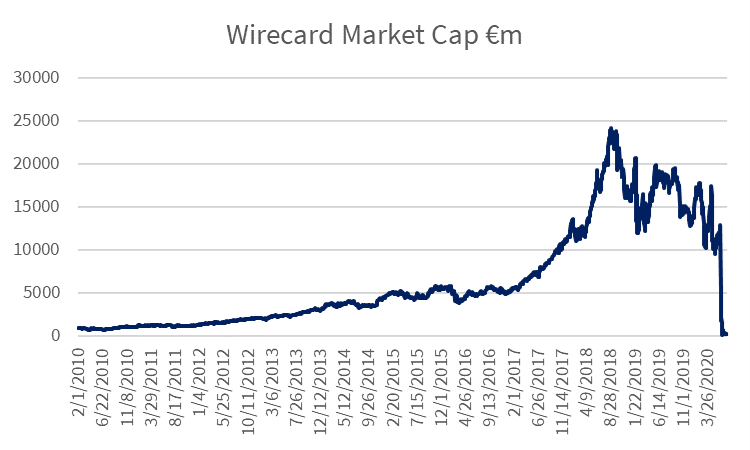 Source: Behind the Balance Sheet from Sentieo Data

He followed the company over a period of several years and kept in touch with various short sellers but the stock price went from strength to strength. In 2017, the German regulator BaFin cleared Wirecard of wrongdoing and recommended a criminal investigation into market manipulation of the Wirecard stock price by short sellers and the FT, naming Dan and a colleague. McCrum became the victim. This was one of the lows.

His big breakthrough came when a Sikh lawyer’s mother contacted him – he found a whistle blower in Singapore. This gave him enough evidence to prove there had been a fraud in Asia and that the company was complicit in the cover-up. The FT published the story but the company continued to shrug off the criticism and the amounts involved were small in the context of the market capitalisation and investors accepted the company’s explanation that this was a minor local incident.

The plot continues, with a sting operation conducted in London to frame the FT for insider dealing, an offer of a bribe to Paul Murphy, Dan’s boss, over lunch. Under pressure, the company appointed KPMG to conduct an investigation into the internal frauds and the book traces the denouement as the journalist team and markets await the result of the EY 2019 audit. The account of the auditor’s efforts to track down €1.9bn in the Philippines is quite hilarious.

This is a great story and it’s well told. I loved some of the lines. One of my favourites was an account of a trip to Bahrain; in the Intercontinental Bar where the journalists hang out, he says “the two other people there may have been at the heart of international intrigue but they were focused on murdering Beyonce’s legacy through karaoke”.

Buy the book on Amazon.co.uk or Amazon.com (affiliate link, proceeds go to the FT FLIC charity).

“It’s a fantastic book. Think of Dan as a bespectacled James Bond with a keyboard instead of a gun.”

We met at a fundraising dinner for the FT charity, FLIC. Dan was the guest speaker and I made a short speech explaining why I am supporting the charity. Given my interest in forensic accounting and the amazing job which Dan had done on Wirecard, it was natural to ask and Dan kindly agreed to come on. What I hadn’t realised was that he is an amazing raconteur and we could have done with a  lot more time, but perhaps we shall get him back.