Chris Bloomstran is a value investor, best known for his incredibly detailed analysis of the valuation of Berkshire Hathaway. 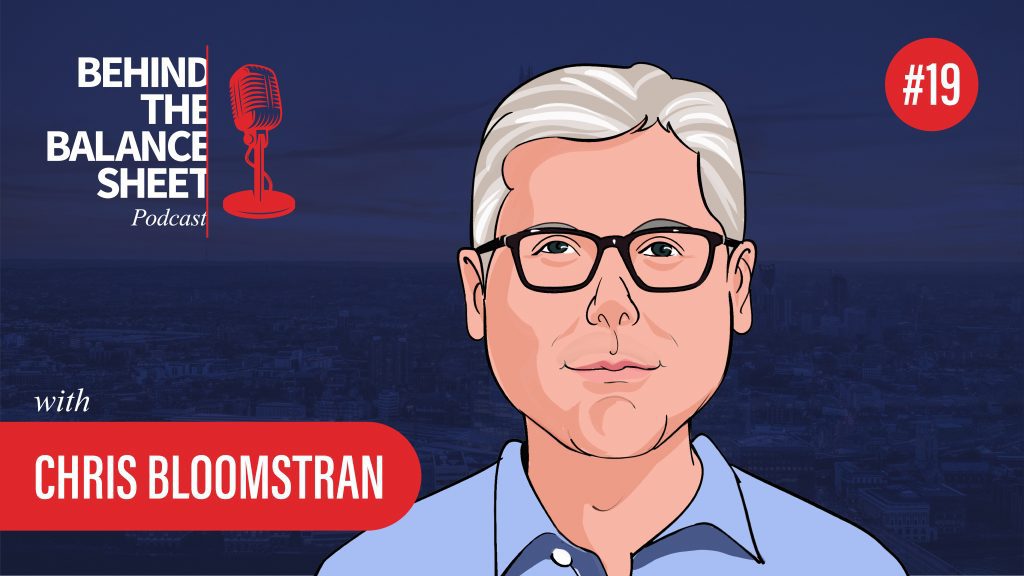 Chris Bloomstran is best known for his incredibly detailed analysis of the valuation of Berkshire Hathaway. He is not only an outstanding value investor, he is a highly accomplished analyst. His Semper Augustus annual letter runs at over 100 pages and in recent years, it has included an evaluation of Berkshire Hathaway – his analysis of the stock is the best I have read.

In this interview, we discuss his start in the business, his investment approach, why college investment funds make a great apprenticeship, why he writes such a detailed letter and an analysis of the long term outlook for markets.

Chris’ first investment, of his hard earned savings as a college student, was in a Norwegian tanker stock which went bust within 6 months. Having lost all his money, he wrote to the company which sent him its last 3 annual reports in the mail (no email back then) which he dissected – he learned a few lessons about the importance of the financial statements and a conservative balance sheet. He proceeded to immerse himself in reading the 10-Ks and 10-Qs. His only regret is that he never received a share certificate which he could have framed on his wall as a reminder.

HE STARTED HIS OWN FIRM IN HIS TWENTIES

Opportunity knocked is Chris’ explanation of this brave move. The story of his introduction to his anchor client is told in his 2021 annual letter – it’s fascinating. They shared the belief that in the late 1990s, they were in a stockmarket bubble. The client, Bob Smith, had gone into cash prior to the 1929 crash and then proceeded to take advantage of the ensuing bear market. Chris now followed a similar strategy six decades later.

Chris believed that some of his client’s holdings were significantly overvalued. GE, which he had owned for over 60 years, was a good example. Chris was nervous about the valuation and highly dubious about Jack Welch’s “make the quarter” culture. They liquidated a large proportion of the portfolio, including GE, which was massively overvalued and switched into traditional value plays, including Berkshire. GE has fallen 80% since and meantime, the firm’s portfolios have compounded at 11% pa. Had they not sold down that GE position, each $1m held would have turned into $250k, vs $11m in the portfolio before fees.

WHY CHRIS FOCUSES ON THE FINANCIAL STATEMENTS

Chris advises investors to read the 10-K, read the footnotes, and to read the policy for revenue recognition. Steve did not prime him to say this! He says you must understand what happens to the numbers when accounting rules change (another of Steve’s favourites). Chris goes slowly and pays great attention – he has never been in a hurry to get anything off his desk. He says that it’s very apparent that few people read the annual report beyond the Chairman’s letter.

The Semper Augustus letter is a work of investment art and with the 2021 edition running to 129 pages, is almost a book. Until 2011, Semper Augustus outperformed massively with an 11% pa return vs a 1% pa return for the S&P 500. Then the portfolio had 4 years of underperfomance with a 10% annual return vs 22% for the S&P. This culminated in 2015 when it lost9%, vs the S&P up 1%. Chris recalls inbound calls that year asking if he was losing it (and with Berkshire down 12.5%, if Buffett was past it).

The stocks had declined but the businesses had performed fine and the portfolio was as cheap as it had ever been. He decided to write up his analysis of Berkshire , his different methods of valuation and the intricacies of the accounting and taxation treatments, which took 50 pages. Joe Koster (who introduced Steve and Chris and who publishes Value Investing World) told Chris it was the best analysis of Berkshire he had ever read (it clearly is) and persuaded him tp publish it.

The letter now serves as a great marketing tool for the firm and by the time they make contact, they understand the investment approach and are a self-selecting group. (In Episode 17, Vitaliy Katsenelson made a similar observation).

Chris thinks the closest analogy to the present situation is the 1970s and he thinks the Fed will keep going until something breaks. His comments on the show should really be read in conjunction with the valuation section of his newsletter – he believes the multiple could go below 15.5x, that margins of 13.3% could go to 9% or worse, although nominal revenues could continue to grow at a decent clip.

In this 2021 letter, he sees the components of drivers of the last decade’s 16.6% index return as extraordinary and impossible to repeat during the coming ten years. A large part of this was driven by the Fab 5 (or FAANGs).

But it was valuation which was the real driver of this bull market – the market multiple increased from 13.0x to 23.6x (tech 14.3x to 33.4x!). The share count actually increased for the market but shrank for the tech stocks.

The explanations in the letter are well worth reading.

Prior to forming Semper Augustus in 1998 – in the midst of the stock market and technology bubble – Chris was a Vice President and Portfolio Manager at UMB Investment Advisors. Chris has a Bachelor of Science in Finance from the University of Colorado at Boulder, where he also played football. He served as President of the Board of Directors for the CFA Society of St. Louis from 2006-2007 and as a Director on the Board for twenty years, from 2001 to 2021. Chris served as a member of the Bretton Woods Committee in Washington DC, an institution championing and raising awareness of the International Monetary Fund, the World Bank and the World Trade Organization. He has also served on various not-for-profit boards in St. Louis. His family resides in St. Louis. He earned his Chartered Financial Analyst (CFA) designation in 1994. 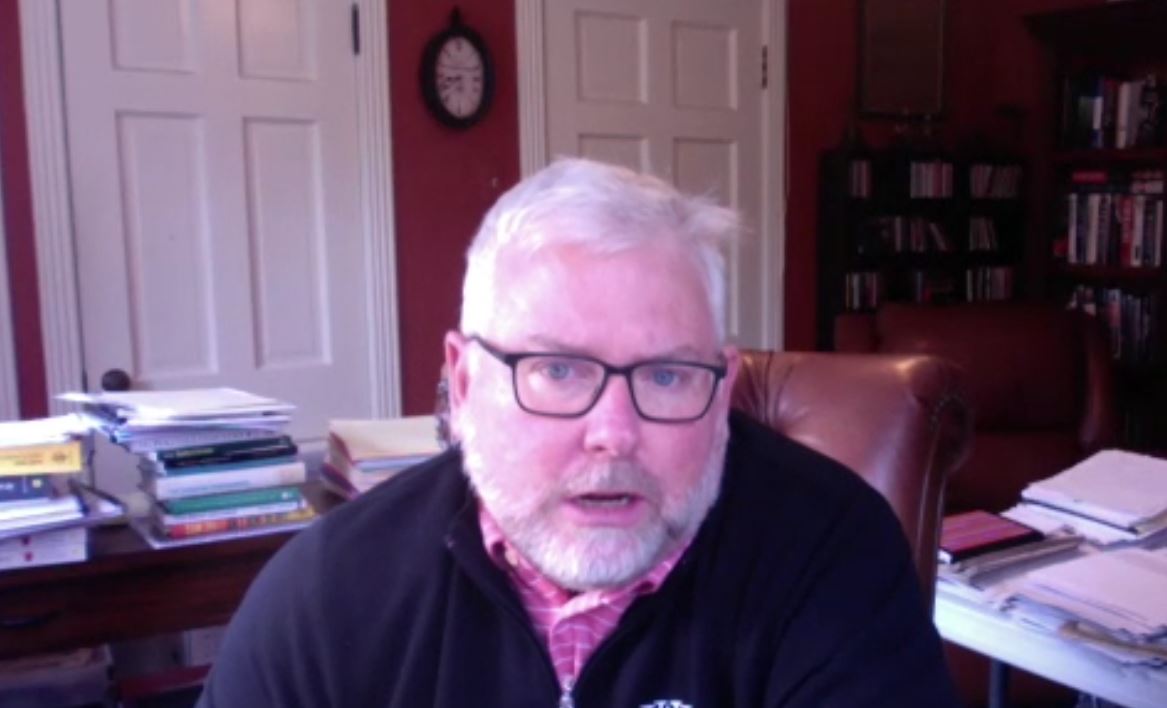 The Semper Augustus letter is one of the most brilliant letters Steve has read and is a must not miss. You can download a copy of the 2021 letter by clicking on the logo (note: this is from the BTBS library, not from the fund manager).

Steve and Chris were introduced by Joe Koster and they had a fantastic conversation one Saturday afternoon/morning, before Steve started the podcast and Chris was therefore a natural guest to invite.

PrevSteve is quoted in the Times on Tesla